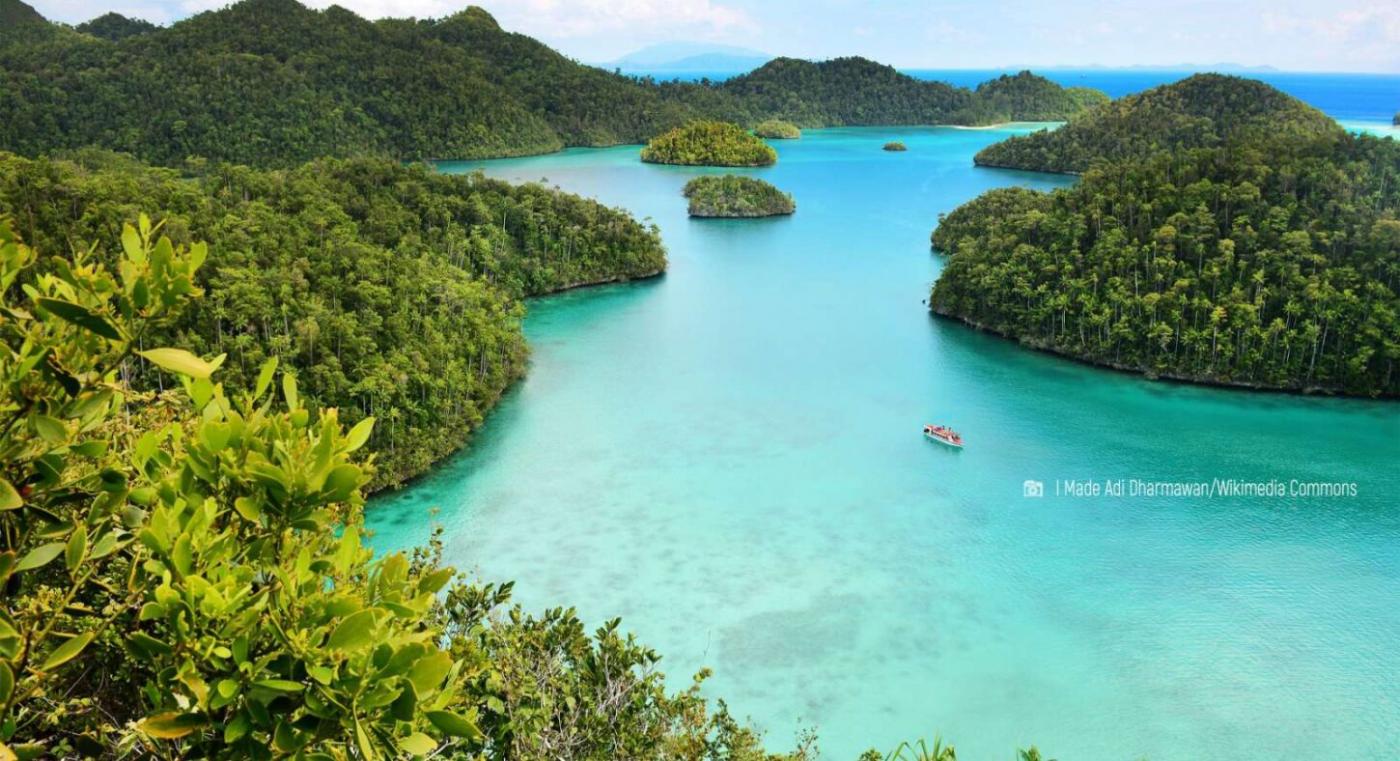 The expanse of reefs and waters in both these areas are interconnected by the changes of the tides and flows of currents, guiding highways for many migratory species such as whales and whale sharks and pathways of the shared stocks like the small pelagics like sardines and round scads. 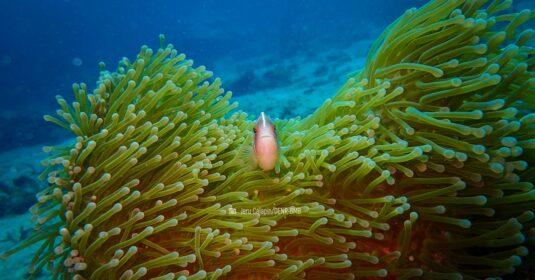 The Apo Reef Natural Park consists of several islands located 33 kilometres off the coast of Occidental Mindoro province in the Philippines. The biggest island in the park, Apo Reef, is the second largest contiguous coral reef in the world, containing high coral diversity and providing habitat to around 500 types of marine species, including shoals of fishes like jacks and trevallies. Shark varieties––reef, white tip, black tip, hammerhead and grey, are also known to be abundant in its waters.

“This Blue Park Award is a testament to more than two decades of hard work of different sectors for the conservation and protection of Apo Reef Natural Park,” said Philippine Ambassador to Portugal Celia Anna M. Feria in a statement delivered during the awarding ceremony where she was joined by Apo Reef Natural Park Superintendent Krystal Villanada.

Meanwhile, Raja Ampat Islands Marine Conservation Area in West Papua, Indonesia is known to be one of the richest coral reefs on the planet, encompassing more than 40,000 square kilometres of seas and about 1,500 islands. The area is a primary source of nutrients for a diversity of life forms, being a ‘gateway’ between the Indian and the Pacific Oceans. In recent studies, Raja Ampat has been confirmed to be a key sanctuary for species like manta rays (Mobula alfredi).

Syafri, S.Pi, Head of the Raja Ampat Marine Protected Area Management Authority shares their pride in being part of the global network, adding that in Raja Ampat, they “want to continue to strengthen management to promote ocean health and ensure food and natural resource sustainability for our children and generations to come.”

“The conferment of these marine protected areas is an inspiring proof of the vital importance of these precious habitats to the region. It is only fitting that the favour is returned with concrete and concerted actions among countries and partners to ensure a bluer future not just for oceans, but for us all,” Lim said.

While only nine ASEAN Member States have coastal areas, all 10 have vital river systems and waterways that drain into the sea with around 650 million people dependent on healthy coastal and marine ecosystems for food, livelihood, and culture. However, despite this commonality, these ecosystems continue to face challenges and threats.

Lim added that the common contexts of challenges in conservation and the shared responsibility of ensuring sustainability propel regional platforms such as the ACB. The rest of the ASEAN can learn from the experience of the awardees, and the ACB stands ready to upscale these learnings across the region.

The Blue Park Award recognises outstanding efforts in marine biodiversity conservation. Since its launch in 2017, the annual award has been given by the Marine Conservation Institute, an international council of marine conservation experts, to recognise governments, civil society organisations, protected areas, and local communities for their efforts in effectively protecting marine ecosystems now and for the future. 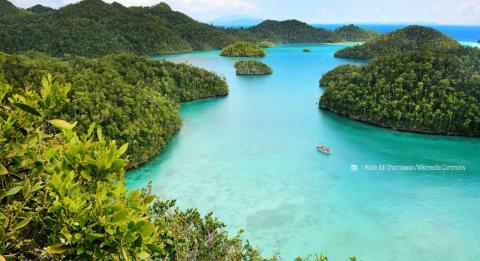