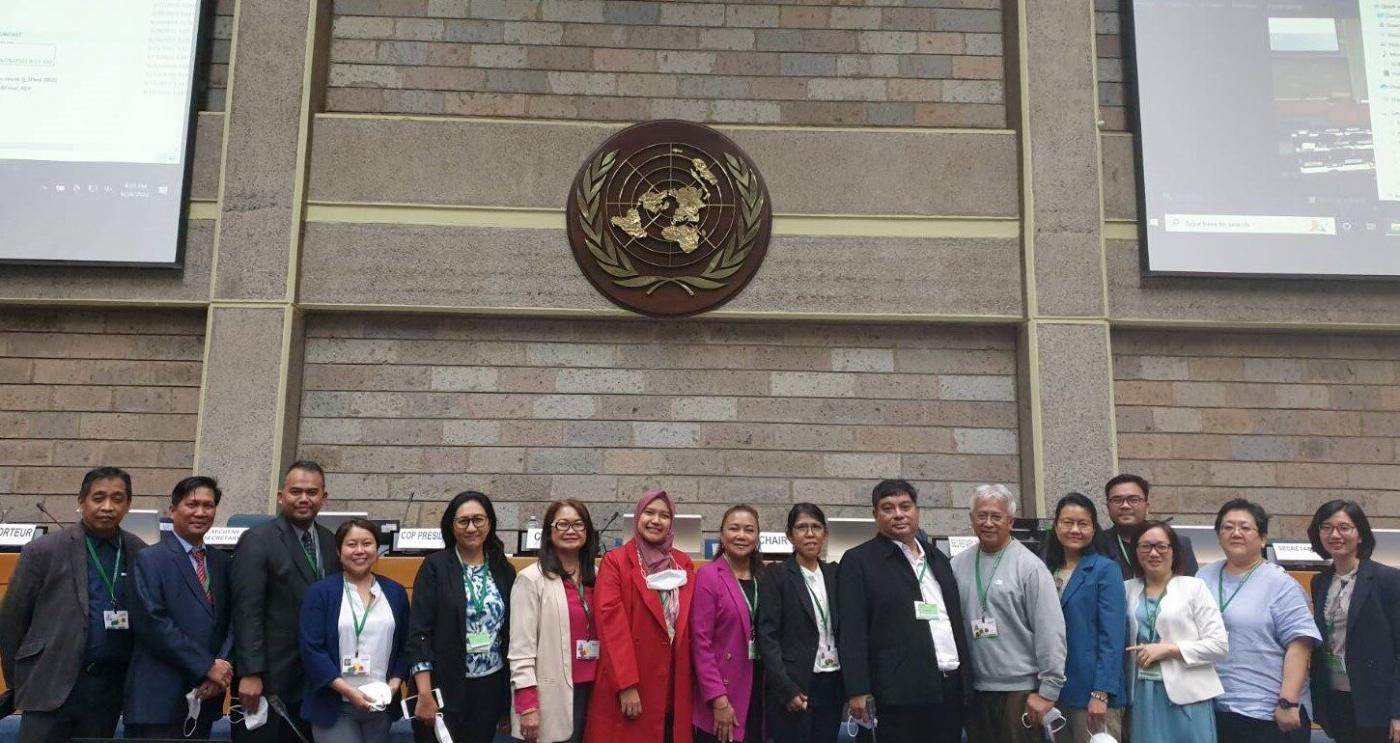 Nairobi, Kenya – Focusing on commonalities was the resounding call made by the ASEAN Member States during the last working group meeting of the post-2020 global biodiversity framework held from 21 to 26 June 2022 in Nairobi.

The negotiations in Kenya were conducted to reach a consensus on the proposed parts of the global agenda in preparation for the 15th Meeting of the Conference of the Parties to the Convention on Biological Diversity (CBD COP 15).

Key discussions highlighted the contribution of nature to climate change mitigation and adaptation, cost- and benefit-sharing, as well as digital sequencing information on genetic resources. Financing and the development of a plan for resource mobilisation and other means of implementation were also negotiated.

The discussions also strengthened the role of indigenous peoples, local communities, women, youth, and other stakeholders to ensure that all voices will be heard and that no one will be left behind.

In a closing statement, the participating ASEAN Member States (AMS) reiterated their willingness to reach a consensus on targets covering protected areas and resource mobilisation. Cambodia, Indonesia, Malaysia, Myanmar, the Philippines, Singapore, Thailand and Viet Nam, called for greater openness and compromise to guide the progress of crafting the targets. They urged developed country Parties to deliver on their commitments to fund and support capacity-building activities of developing country Parties to the CBD.

ACB executive director Dr. Theresa Mundita Lim remarked that “As the world gathered to discuss and clean up the text of the monumental framework, we echo the call of the ASEAN Member States to work together in finalising a realistic framework.” She highlighted that a framework that responds to the needs of the ASEAN can better complement the region’s extensive efforts in addressing biodiversity loss, climate change, and pandemics.

“We thank the leadership of Cambodia, as ASEAN Chair, and the Philippines, as Chair of the ASEAN Working Group on Nature Conservation and Biodiversity for championing ASEAN solidarity in these crucial negotiations,” said Lim.

In view of the final gathering set for the latter part of the year, the Meeting agreed to conduct a string of activities following the Nairobi meeting to facilitate building a consensus among the Parties. These gatherings would prepare a text for final negotiation by Ministers and their delegations in December in Montreal, Canada.

CBD executive secretary Elizabeth Mrema acknowledged the efforts of the Parties to produce a text that “…will be the basis for reaching the 2050 vision of the Convention: a life in harmony with nature.” 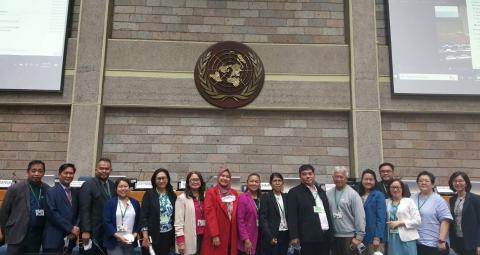