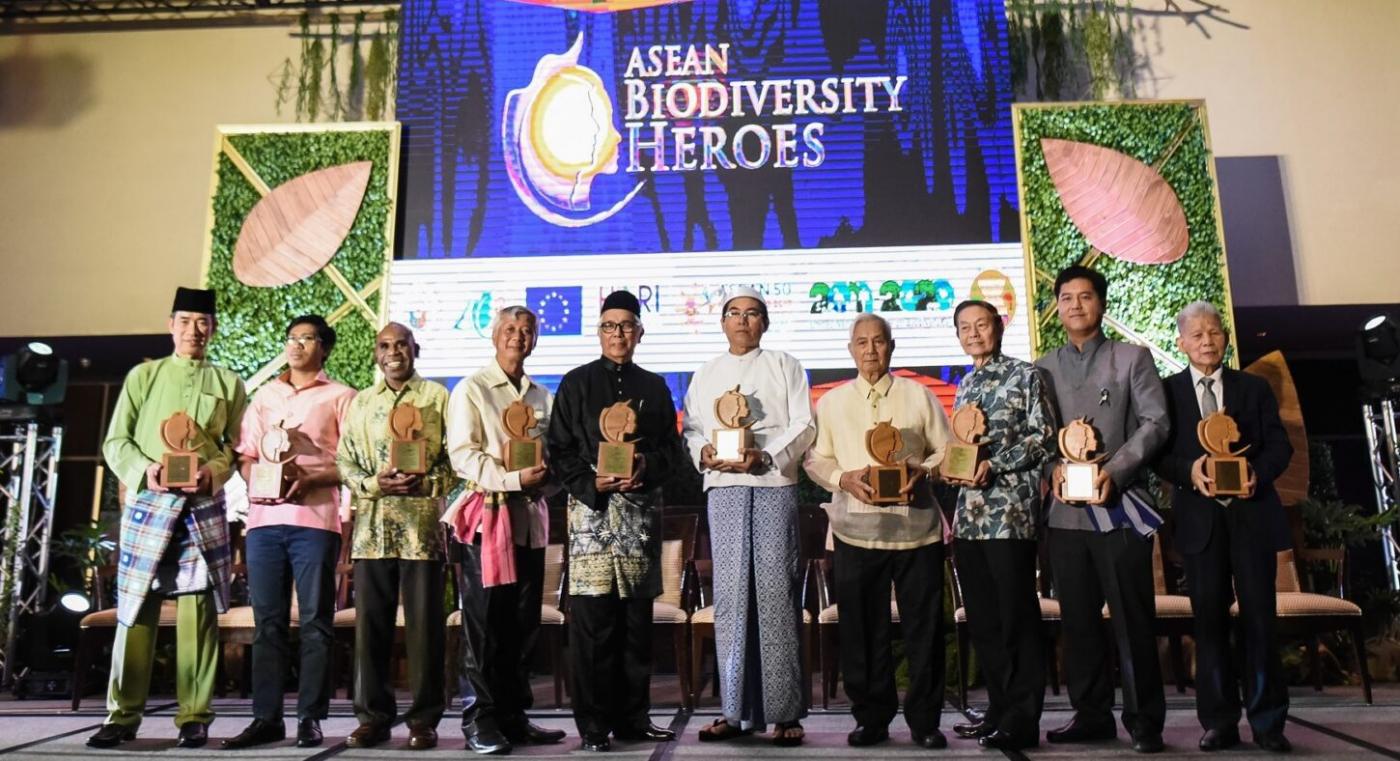 Among the numerous roadblocks to achieving global biodiversity targets, the lack of public awareness on the crucial role of biodiversity ranks as one of the most concerning, according to the Convention Biological Diversity (CBD). Without keen awareness of the link between biodiversity and human survival, people are not likely to take conservation measures.

To help bridge this awareness gap, the region will recognise outstanding individuals from the ASEAN who have contributed significantly to biodiversity efforts. The awards ceremony will be one of the highlights of the Seventh ASEAN Heritage Parks Conference to be held in Bogor, Indonesia in November.

The ASEAN Biodiversity Heroes recognises exceptional individuals from the ASEAN Member States who have contributed significantly to biodiversity efforts in their respective communities and countries.

“Since it was launched in 2017, the ASEAN Biodiversity Heroes has showcased the work of notable individuals from the business, academic, non-profit, and government sectors to make the world a healthier place for future generations. We shared stories of people who stood up for biodiversity and did what they can to help curb biodiversity loss. Our hope is that through the Heroes, we can boost public awareness and light a fire in people to stand up for biodiversity, too,” said Dr. Theresa Mundita Lim, executive director of the ASEAN Centre for Biodiversity (ACB).

One of the commemorative activities for the 55th anniversary of ASEAN and the 17th anniversary of the ACB, the ASEAN Biodiversity Heroes Awards is a flagship initiative of the ASEAN supported by the European Union through the Biodiversity Conservation and Management of Protected Areas in ASEAN (BCAMP) project; and Metro Pacific Investments Corporation (MPIC). The ACB serves as the awards secretariat.

Brunei Darussalam, Cambodia, Indonesia, Lao PDR, Malaysia, Myanmar, the Philippines, Singapore, Thailand, and Viet Nam will each nominate one ASEAN Biodiversity Hero to represent their country. In nominating an individual, they will consider the relevance of the nominee’s contributions to biodiversity conservation, the impact of these contributions to biodiversity conservation efforts in their respective countries and the region, the replicability of their actions, and the recognition they received in communities where they belong.

Each awardee will receive a Heroes’ fund worth USD5,000 to augment the valuable advocacy efforts they are doing in their respective countries for biodiversity. An ASEAN trophy and a special prize courtesy of MPIC will also be given to the awardees. The laureates, who will be known as the faces of biodiversity conservation in the ASEAN region, will also be invited to share their advocacies in various regional events. 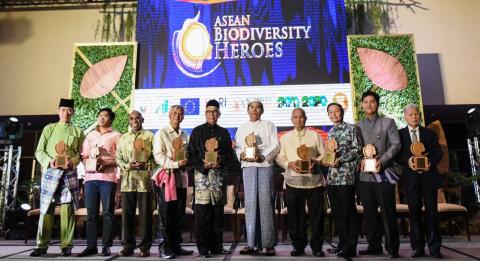