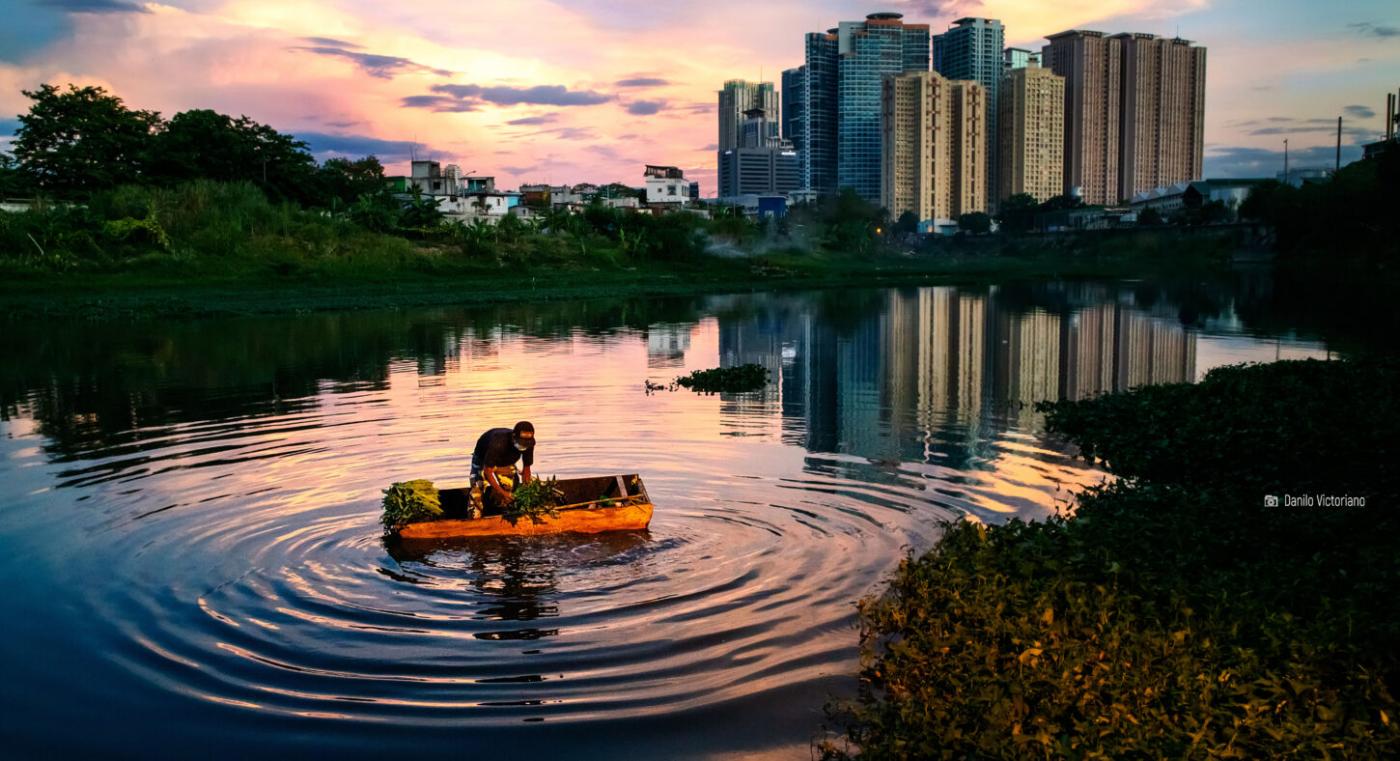 At least 70 per cent of biodiversity policies are being implemented at the local and subnational levels, yet they are not always profiled. There is, however, growing recognition of the vital contribution of cities and subnational governments in meeting the global biodiversity goals and targets, and ASEAN cities are urged to support this exciting development.

On 8 March, the National Parks Board (NParks) of Singapore and the ASEAN Centre for Biodiversity (ACB) jointly organised the ASEAN Webinar on Cities’ Contribution to the Post-2020 Global Biodiversity Framework to discuss how ASEAN cities can further bolster their commitment to act for nature conservation and climate change and to encourage ASEAN cities to sign up to the Edinburgh Declaration on Biodiversity.

The Edinburgh Declaration on Biodiversity was drafted from a series of consultations with subnational governments and regional, city, and local authorities led by the Scottish Government together with the UN Convention on Biological Diversity (CBD) in view of the anticipated post-2020 global biodiversity framework.

To date, over 200 governments have signed to commit to act for nature conservation and climate change in the coming decade. This cooperation aims to facilitate the alignment of global biodiversity strategies, actions, monitoring, and reporting efforts across all government levels, contributing to meaningful long-term biodiversity impacts and goals from the local leading up to global levels.

Paul Dale from the Government of São Paulo, Brazil, shared that as part of the Edinburgh Process, ASEAN cities may receive more support to increase concrete actions and outcomes for biodiversity in the coming decade.

“The consultations during the Edinburgh Process indicate that the subnational and local government should not just be considered as a stakeholder and that their competency and implementation should be recognised in the framework,” said Dale.

In the past years, ASEAN cities have been rapidly moving towards urbanisation, prompting populations from regional provinces to flock to urban areas for better economic opportunities. This growing density of people in cities has resulted in the further conversion of key ecosystems and the decline of biological diversity.

Mobilising subnational and local city governments in mainstreaming and integrating biodiversity into urban planning is crucial in the conservation of existing natural areas and biodiversity in cities.

During the webinar, the ASEAN Member State (AMS) expressed its readiness to sign up as a city-state to the Edinburgh Declaration on biodiversity and encouraged other ASEAN cities to be part of the network as well.

“Cities can play a significant positive role in addressing the challenges of biodiversity conservation and climate change,” said Dr. Lena Chan, Senior Director for the International Biodiversity Conservation Division of NParks Singapore. “We seek the full support from the ASEAN Member States to adopt the plan of action at CBD COP 15.”

The Singapore Index serves as a self-evaluation tool for cities to measure and monitor biodiversity and efforts to conserve it using 28 indicators based on the core components of native biodiversity, biodiversity-provided ecosystems services, and biodiversity management and governance. Guided by the principle “if you can’t measure it, you can’t manage it,” this tool can assist cities in gathering valuable information and baseline data to better inform their programmes and policies on managing the manifold impact of cities on biodiversity and vice-versa.

Ms. Ingrid Coetzee, Director of Biodiversity, Nature, and Health ICLEI-Cities Biodiversity Centre South Africa, emphasised that while biodiversity policies are negotiated and adopted at the national and global levels, the success of implementation lies on the support of the subnational and local levels where majority of the implementation happens. She added that there is a need to support the Declaration as well as the Plan of Action on Subnational Governments, Cities, and Other Local Authorities for Biodiversity (2021 – 2031).

“The Plan of Action is …there to support state parties in their efforts to reach national and global targets for biodiversity, and develop National Biodiversity Strategies and Action Plans that are right for their circumstance,” said Coetzee.

Dr. Theresa Mundita Lim, ACB executive director, closed the webinar by expressing the ACB’s commitment to supporting the Edinburgh Declaration on Biodiversity and to rolling out the Singapore Index on Cities’ Biodiversity in the ASEAN. She also lauded Singapore for its strong leadership and commitment to cities and urban biodiversity conservation in the region.

“For us in the region, our shared understanding of biodiversity as the centrepiece of regional economic recovery and resilience-building is recognised by several regional frameworks, such as, among others, the ASEAN Comprehensive Recovery Framework,” said Lim.

Lim also said that a draft regional statement will be created from the outcomes and insights shared during the workshop. She emphasised that the regional statement demonstrates the AMS’ unity and cooperation in advancing regional sustainable development.

There are more concerns to address [in the aspect of biodiversity and cities’ sustainable development], said Lim. “I am confident, however, that we can figure out our way forward to respond to all these, as one regional community, inspired by this year’s ASEAN theme, ASEAN ACT: Addressing Challenges Together.”

The Handbook on the Singapore Index on Cities’ Biodiversity can be accessed through the CBD and NParks official websites. 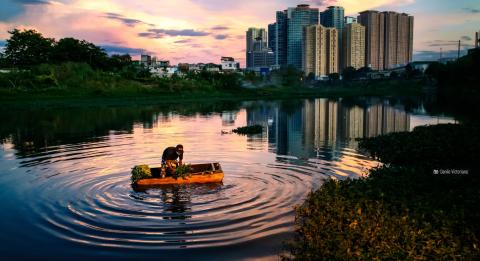