“While there is much to celebrate about ASEAN’s rich biodiversity, it is important to recognise that the region’s natural resources are fast depleting and face a wide range of threats leading to biodiversity loss,” said Dr. Theresa Mundita Lim, executive director of the ASEAN Centre for Biodiversity (ACB), as she discusses about the series of orientation workshops on key biodiversity areas biodiversity conservation reporting was held on 11-15 March 2019 in Bangkok, Thailand, in partnership with the Key Biodiversity Areas Community and NatureServe.

To combat biodiversity loss, ASEAN Member States signed the Convention on Biological Diversity (CBD) and other multilateral environmental agreements such as the Ramsar Convention on Wetlands and the United Nations Sustainable Development Goals (SDGs).

Citing the importance of implementing activities to comply with commitments to these agreements, Dr. Lim said such action will help governments increase the number of protected areas, improve management effectiveness of such areas, and monitor progress on their conservation activities.  To support such efforts, Dr. Lim said the workshops was aimed to help the participants identify sites critical to the global persistence of biodiversity and develop visualisation tools to aid reporting processes to multilateral environmental agreements.

The workshops presented tools to promote the conservation of sites critical to the global persistence of biodiversity in the ASEAN region; demonstrate how these tools can guide the strategic expansion of protected area networks; inform environmental safeguards and report progress in the achievement of CBD targets and the SDGs.

“The workshops introduced the Biodiversity Indicators Dashboard (BID), an interactive, customisable, online platform for visualising trends and geographic variation in biodiversity indicators; provide an overview of trends in biodiversity and conservation actions through the BID; and identify gaps to tailor-fit the BID and tools to identify areas critical to the persistence of biodiversity to the requirements of the ASEAN Member States,” said Dr. Sheila Vergara, Director of the ACB Biodiversity Information Management Unit.

Participants at the workshops include managers of protected areas and ASEAN Heritage Parks, officers handling collection and analysis of biodiversity data, and conservation staff involved in the preparation of National Biodiversity Strategies and Action Plans and reports to multilateral environmental agreements. 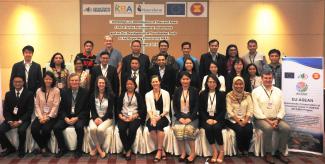 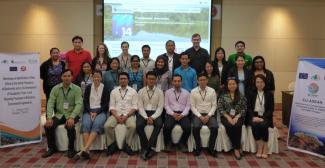 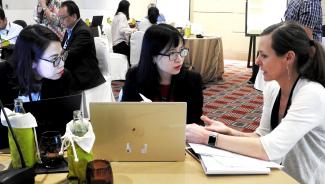 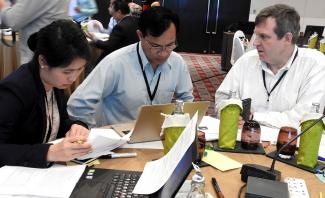 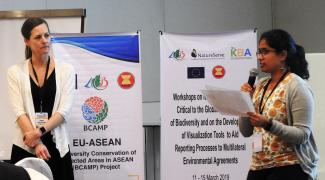 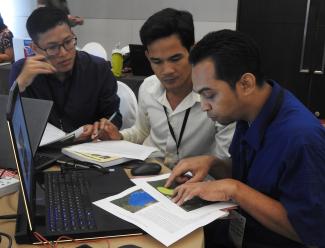 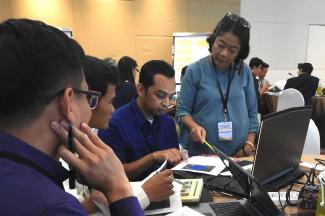 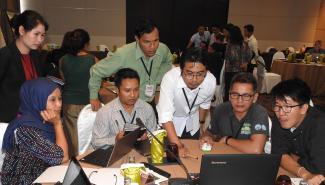 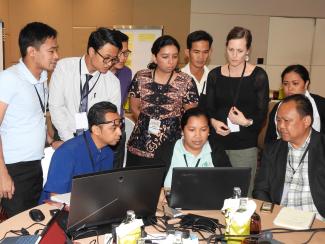