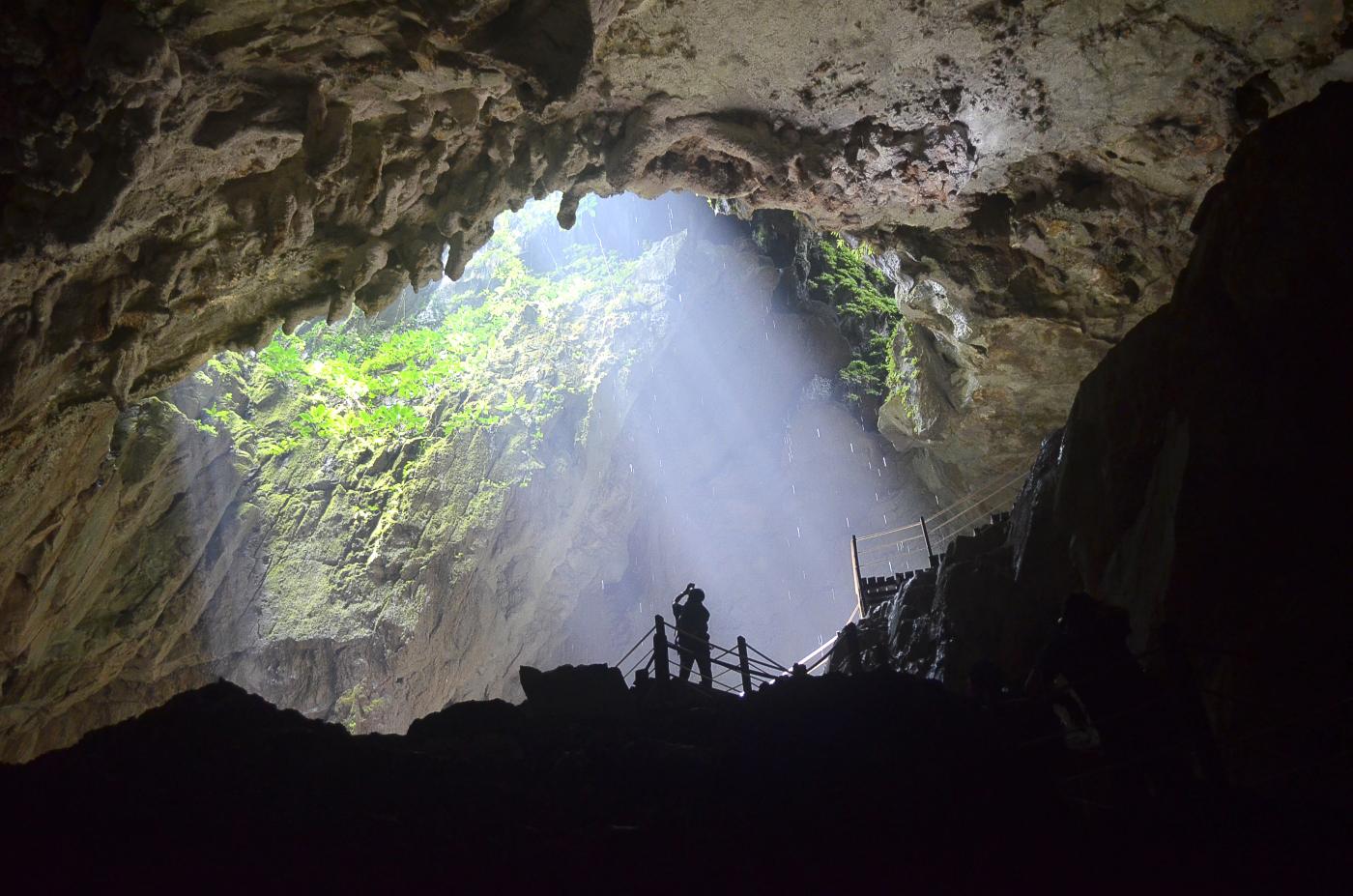 The COVID-19 pandemic upended not only public health systems and economies across the world––it has also profoundly impacted people and communities at a much more personal level.

While COVID-19 may currently be the most menacing zoonotic (transmitted from animals to humans) disease known to us, it may definitely not be the last. In the face of a notable uptick in global cases of other zoonotic diseases such as monkeypox, experts cautioned that there are 1.7 million currently ‘undiscovered’ viruses that exist in mammals and birds, and up to 827,000 of these could still infect people. According to the World Health Organization (WHO), three out of four or 75 per cent of new human diseases in the last decade are zoonotic in origin.

This year’s commemoration of World Zoonoses Day is a nod to the important work of Louis Pasteur, who, on July 6th 1885, administered the first vaccine against the zoonotic disease, rabies.

However, it is also an important occasion to bring to light the implications of this daunting possibility of more outbreaks and how it typifies the greater need to integrate biodiversity into the broader discussion of public health.

Over the past few years, the ASEAN Centre for Biodiversity (ACB) has expanded discussions and developed interventions that recognise the interaction between people, animals, plants, and their shared environment. In the recently concluded joint virtual workshop Biodiversity as a One Health Shield in Asia and the Pacific organised by World Organization for Animal Health and the World Wide Fund for Nature held 28 June 2022, the ACB shared opportunities for the ASEAN as a contribution to the global discussion on the biodiversity and health interface.

Historically, the region is no stranger to zoonotic outbreaks. In the 1990s, viral diseases such as the Ebola-Reston, Nipah virus, and the H5N1 influenza severely impacted domestic animals and humans. The SARS outbreak in 2003 caused a number of deaths in the ASEAN region.

In all these instances, wildlife species have been implicated to be the primary viral sources. But viruses usually do not simply jump from wildlife species to humans. As highlighted by evidence, disease emergence is caused by the increasing human-wildlife interactions, resulting in cases of direct transmission.

But while the richness of biodiversity – including the natural virus reservoirs – makes the region vulnerable to further zoonotic outbreaks, it also holds the solutions to preventing future pandemics. Healthy biodiversity is a vital part of the solution: in developing vaccines and pharmaceuticals, which have turned the tide against fatal pandemics such as COVID-19; in ensuring wildlife populations safe in their natural habitats, thus minimising direct contact across species and spillover of potential diseases.

With the ASEAN’s critical history and experience with pandemics, biodiversity and health have become among the key focus areas at the national and regional levels. Significant policy statements provide guidance for incorporating biodiversity in public health responses and regional development processes.

As early as 2003 during the SARS outbreak, the significance of a multi-disciplinary approach has been recognised. Two simple principles were observed that eventually contained the disease: detecting all cases and protecting those at risk of infection from these cases.

Governments promoted the interface of animal-human health, joint surveillance, monitoring of wetlands and waterbirds, maintaining a safe distance between poultry farms and migratory bird watering areas, and facilitating stronger coordination across the countries to address wild bird and poultry smuggling.

As a potential pathway forward, the ACB is exploring how One Health, an integrated approach to addressing public health concerns which is hoped to open greater collaboration across sectors and stakeholders on human and environmental or ecosystem health.

The collaboration exemplified by experts, scientists, and governments in pushing back on the impacts of COVID-19 is evidence of the greater potential to break the chain. The adaptive measures put in place, as seen in the intensive efforts toward vaccine development and roll-out, have proven to contribute concretely to its management. However, nature-based solutions are proven to be valuable components of a broader longitudinal mitigation strategy to prevent future pandemics and outbreaks.

Biodiversity is an integral part of the solution. Internalising this and translating it into positive personal and institutional actions can only be done once a deeper understanding of the linkages between biodiversity and health has been achieved.

As a regional centre facilitating actions in biodiversity, we at the ACB continue to work with the ASEAN Member States and partners in broadening the space for collaborations that not only address biodiversity loss but engage key sectors such as health as well.

We hope that with a renewed understanding of the importance of protecting biodiversity in breaking the zoonoses chain, we can better prepare ourselves to build a healthier tomorrow, both for people and nature. 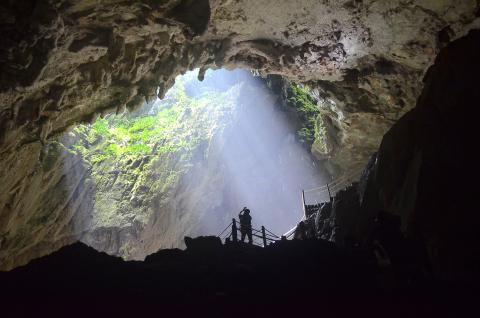